The Scorpio man in a relationship: Understanding him and keeping him in love

The Scorpio man is very intense in everything he does and will try to connect with his partner on a spiritual level.... , 2022-07-15 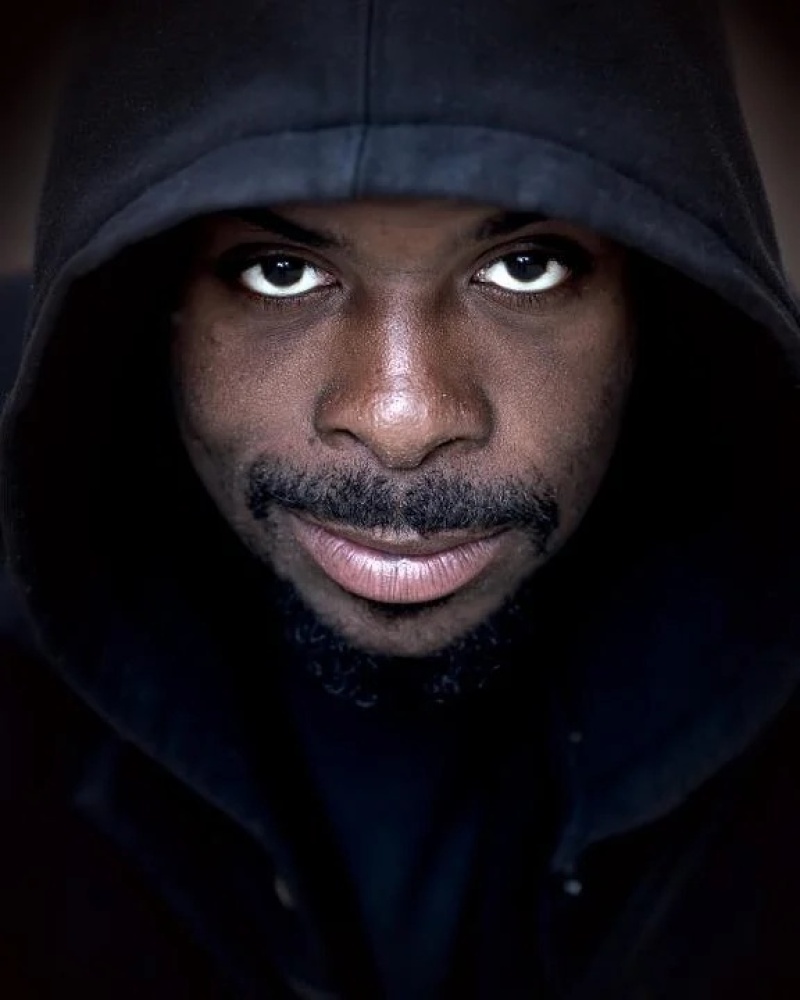 The Scorpio man is very intense in everything he does. He can be the most devoted and enthusiastic partner, being by your side all the time, trying to have fun with you and make you happy.

But he can also get very angry and take his sweet revenge if you betray him. He won't stop until he makes you apologise or feel as bad as he does.

He is capable of very deep discussions.

His passion is intense and all-consuming.

He will not let others offend him in any way.

You don't really know where you stand with him.

It can do something but want the opposite.

You can hide what you feel for a while.

He can be clingy and possessive, in an attempt to connect with you on a spiritual level, but this is how he expresses his affection and his emotions, by hitting you with passionate moments.

A perfectionist, always ready for action

The Scorpio man is a very involved partner when in a relationship, due to strong feelings and emotions.

Very affectionate and tender with his partner, he cannot lose the idea that this time, this relationship will be the definitive one, with a special person who will hold his hand for eternity.

However, this also means that when a break-up occurs, his love will turn into hatred, into totally negative feelings that will turn against everyone. In general, he sheds any inhibitions and simply gives his heart on a platter to his partner.

It's not that he uses this power to manipulate and hurt her, but that he gets excited and dizzy just knowing he's in control. However, just by watching him reveal himself fully, with weaknesses and vulnerabilities, you come to truly appreciate his feisty personality.

Although he will literally explode when he feels distrustful and jealous, you can learn to deal with it when the time comes.

The Scorpio man in love can be the happiest and most adoring husband when all goes well. Comfortable and relaxed, and very tolerant of all his partner's mistakes, he quickly forgets about arguments and conflicts in an attempt to create the perfect balance.

His feelings are deep and passionate, often too intense for some sensitive women who can only take so much. His passion is volcanic and blows the weakest of minds.

Besides, he wants a woman who knows what she wants out of life and who doesn't try to live her life by sucking up to him. For all he cares, you can outdo him in all areas, so he will have more respect and admiration.

She is the perfectionist type who wants to take everything to the next level, to develop her skills, to advance up the social ladder to the highest position, to create a stable and secure home in which to raise her children.

As for his children, he will personally see to their education, he will teach them morals and the basic principles of respectable men. Nothing is more important to him than the safety and well-being of his family.

One of the reasons he is so controlling and distant with his partner is because he has strenuous relationships with his mother, who always tried to control him. He needs to understand that you don't want to take away his freedom and independence.

Although he wants to be loved and to share his life with someone he cares about, he is also very afraid to open up, to become affectionate and close to someone.

He fears that everything will come to an end because he is sensitive and too emotional, that his partner will leave him and he will be alone. He hates being alone more than anything else in the world.

That's why he tends to use some protective mechanisms to avoid such situations, such as not getting so emotionally involved. If you rush him, he will cool down even faster.

As their partner, you will undoubtedly receive a great deal of praise.

Although the Scorpio man wants you to give him his space, you shouldn't let him see everything there is to see from the start either. Let a little bit of mystery float between you so that he is always intrigued and doesn't forget why he fell in love with you.

Use this attitude and approach only if you know what you are doing, but once he is caught in the net and trusts you fully, he will become a totally different man.

With him, the more failures and ruined relationships he has had, the more secure and prepared he will be for the important one. All the experiences and events he has had to go through were to prepare him for the one true love.

What kind of relationship is that without conflict and with few arguments? For him, commitment is a very important concept and he has to prepare himself well for it, to really know the other person, to trust him unconditionally.

If you are willing to give up your independence and a little of your freedom of action, the Scorpio native will take you under his wings and protect you indefinitely from the harsh dangers of the world.

There is no one stronger and more determined than him in this respect. At his side, his partner will receive endless praise and will be crowned queen.

With a Scorpio native, everything will revolve around power struggles, endless arguments over the most insignificant issues, who gets to decide where to go and what to eat, and if you go on against their will in a never-ending war, it's no use. Or you may want to surrender and live comfortably under their leadership.

You should know that once he makes the decision to take you as his wife, it is a permanent decision that he will never regret or go back on.

He is very serious when he dreams of future prospects with you, of building a house together, of having children, of living together.

The Scorpio man will always fight and strive to keep the relationship alive by all means, and even when you want to break up, he will still insist on trying again, because of the boundless love that animates his actions.

His emotional intensity can be too much to bear, and his mood swings are very annoying at times, so there's that. You choose whether it's worth it.