Are Virgo men jealous and possessive?

Virgo's jealousy is provoked by the strong intuition of this man, who does not allow himself to be deceived.... , 2022-07-14 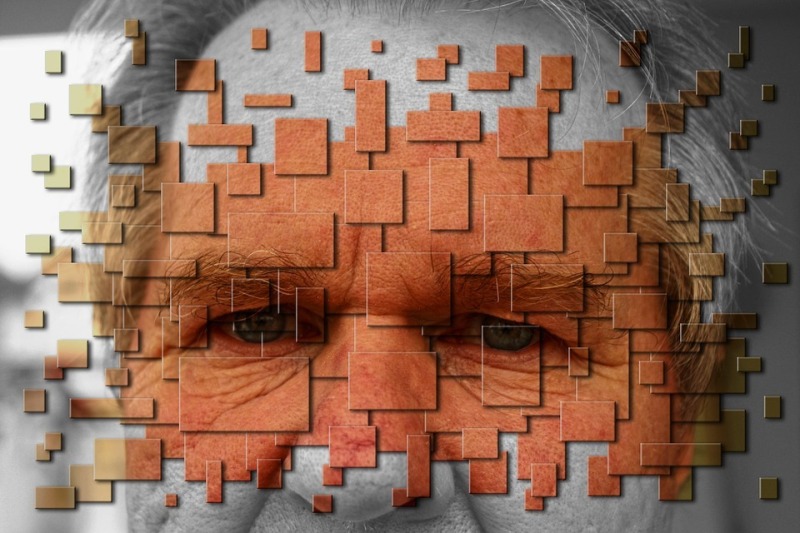 The Virgo man may feel a little uncomfortable if he sees that you are surrounded by suitors for your love, because his only way of doing things is through total exclusivity.

If your Virgo man questions how you spend your time, take a look at the following paragraphs and see if he is jealous or not.

It is unusual for natives born under the sign of Virgo to be jealous. And even if they are, they would not show it, they would take a step back and analyse the situation.

They respect themselves and would not want to make a scene if they were not right. If they were proven wrong with their jealousy, they would still be angry at the person who tried to flirt with you.

They can sense when someone wants to flirt, as they are intuitive. If you are not the person who initiated the flirting, they will not blame you.

When he is possessive, the Virgo man will always keep you by his side, wherever he goes, so that people know you are together.

Fortunately, Virgo is not a sign of extremes, so he won't make jealous scenes. It is important that you make him feel safe.

If he feels he is competing with too many contenders, he will withdraw in disappointment. Also, don't remind him of your exes. He will get jealous and you may end up losing him.

For a Virgo man, feeling jealousy is something that confuses him. He prefers to avoid this feeling, but he cannot refrain from worrying.

Don't think he is weak if he worries too much. He needs someone to confide in and that someone could be you.

The first reaction of a jealous Virgo man is to push his feelings away. He will keep his jealousy a secret even if you start talking about it.

If he is more distant than usual, he is probably jealous. When he feels this way, he prefers to think.

As with anything that bothers him, the Virgo man will be less affectionate and attentive to your needs if he is jealous. He always puts the relationship he is involved in on hold if something bothers him.

You can tell if a Virgo man is jealous when he acts aloof and is always absent. He will never say anything about what is in his heart.

He is not really jealous, but rather possessive. He must always know that you are only his and nobody else's. If you start reminding him of your exes, he will feel that you don't love him the way he does and that will frustrate him.

You can enjoy unlimited freedom when you are with a Virgo man. But if he senses that you are cheating on him, he will leave you in a second and not look back.

In conclusion, Virgo men get jealous just like other men, but they don't like to show it. If you have managed to gain the trust of a Virgo man, he will trust you forever, and jealousy will not even be discussed.