Are Libra men jealous and possessive? 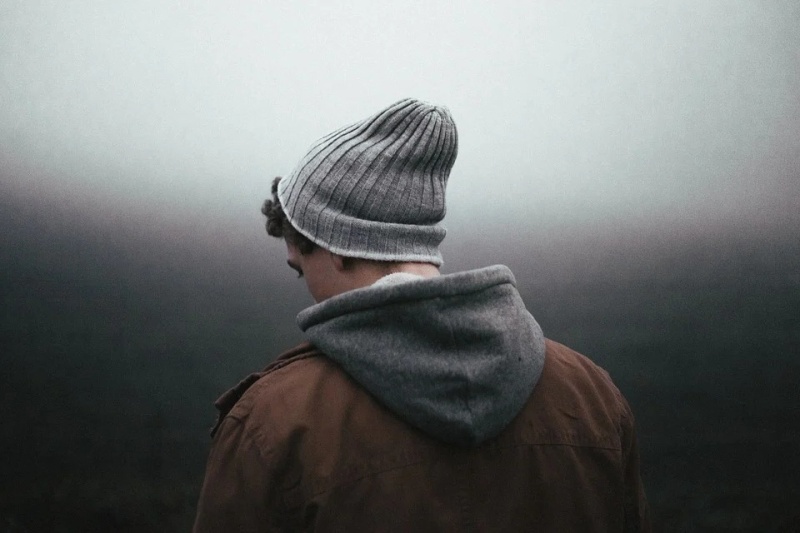 Don't think that if Libra men like balance and fairness they are necessarily perfect. They are also capable of getting on people's nerves, and can become cruel to their partner if they behave in the worst way. Libra men are known to be more jealous than women of the same sign.

When you first meet a Libra man, you know he is down-to-earth and reserved. However, deep down, the Libra man is vulnerable, delicate and often distrustful.

That's why he needs a partner who is willing to spend as much time with him as possible. You will come to realise that this man is also in need.

If you are with a Libra man, you probably already know that he often experiences loneliness when he is not in your company. When he is left alone, he gets nervous and agitated.

In general, Libra natives are not jealous. They themselves like to admire other people besides their partner.

When they feel they are being kept in a relationship that is going nowhere, they simply break up. Don't bother making the Libra man jealous.

No matter how much effort you invest in this method of getting his attention, he will not move. It will move on to someone else before you have a chance to realise what has happened.

A man of this sign likes to act as if he is jealous when things are not so serious. In reality, he doesn't really have that feeling in his heart, but he feels he needs to have it to make things work.

There are two things that interest a Libra man: avoiding conflict and being liked. The same goes for women born under this sign.

Unfortunately for a serious relationship, the Libra man is often jealous. He will waste time trying to make this feeling go away, as he does not want an altercation with his partner.

Good at analysing and rationalising things, this man will keep trying to make jealousy go away even after others have had enough of a similar situation.

As soon as he realises that it is not worth being jealous and that whoever tries to make him feel this way does not deserve all the attention, he will leave and look for someone else.

If you are with a man in Libra, discover that he doesn't get jealous because he might be hurt, but rather because he cares too much about what others think.

He is a social person who takes into account what others think of him. If he starts flirting with one of his best friends and anyone can see it, the Libra man will get very jealous.

Always seeking peace and harmony, the man born under this sign will do anything to keep his relationship happy and healthy.

Being a great conversationalist, he is adept at discussing any topic and can postpone conflicts with less effort.

Not wanting to clash with their partner, they will often close their eyes and not see the things that can make other signs jealous.

But this does not mean that he never gets jealous, because he does. You will also notice when he has this feeling, because he has a way of looking with a blaming look.

Look at your Libra man whenever someone is flirting with you. If he doesn't look back, it's OK. Even if it takes him a while to trust you, once he does he won't change his mind and you may be surrounded by thousands of other men. She won't mind.