They are vibrant people because of their propensity to love people with great energy and to bring joy into their lives.... , 2022-07-24 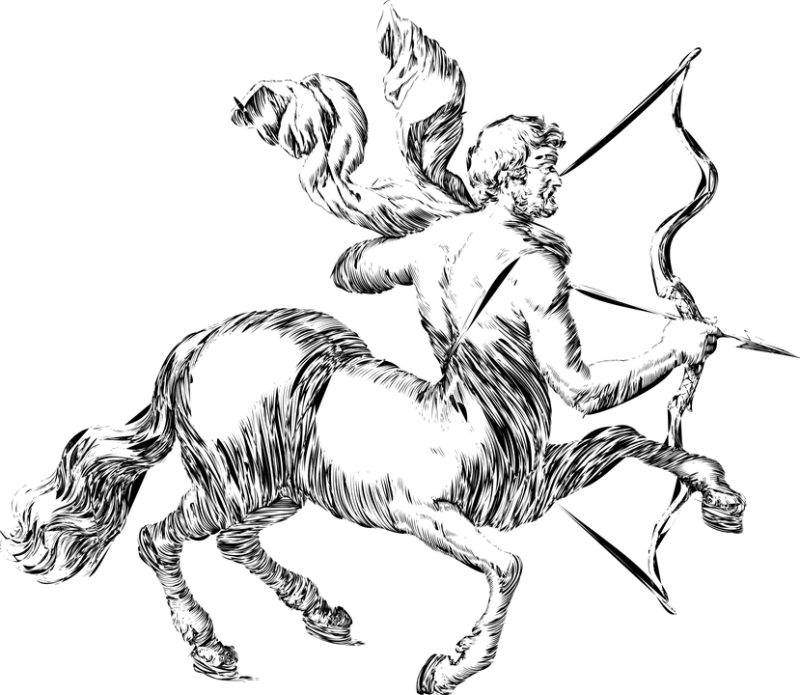 They are vibrant people because of their propensity to love people with great energy and to bring joy into their lives. They value independence more than wealth. This is because they despise being ruled by others or by those in positions of power.

Their independence allows them to make their own decisions, according to them. They are not the most charming individuals on the planet, but they respect sincerity and openness to others.

They also have a reputation for doing everything for the welfare of their companions without asking for anything in return. Apart from that, they are outspoken and have a tremendous sense of fun. On top of that, they do not hesitate to express themselves completely. Others have no impact or supervision over these people. This is due to their independence and ability to reason for themselves.

They are also fairly straightforward, as they anticipate a straightforward scenario. Most importantly, they can perform at their best even when under pressure. This is also due to their ability to think outside the box and to use good judgement in dealing with any situation. Their deteriorating health is the key to their eternal youth; they enjoy the pursuit of information, and are fashionable and linguistically gifted.

The split nature of Sagittarians makes them adaptable, and they may have the option of working in two entirely different vocations at the same time; their adaptability even allows them to complete a job that encompasses a wide variety of tasks.

Sagittarians are known to have weak willpower. If they get hooked on something inappropriate, they can face frightening repercussions as a result of their loss of conscience. Their desire to make things happen often causes them to lose tolerance. Because they do not let a great opportunity pass them by, they have a tendency to seek quick results rather than wait calmly. Consequently, they become fatigued by their lack of achievement. Sagittarians are not known for being good organisers, rather the opposite. They often act unprepared or improvised. At the same time, they do not pay attention to anyone's point of view but their own. In addition to talking incessantly, they are also arrogant and reckless, as they carry out actions without considering the repercussions.

Sagittarians are very talented and adaptable.

Being loyal and straightforward is one of his greatest strengths.

Sagittarians are very refined and therefore always full of ideas.

Sagittarians are driven by optimism and the idea of justice.

Sagittarius acts a little carelessly on many occasions.

Sagittarians are very impatient for their achievements.

Sagittarians act without planning, which leads to mismanagement.

Sometimes they tend to be too idealistic.

Sagittarians get fed up very quickly.