Compatibilities of Aries with other zodiac signs

Compatibilities  Their element is Fire. They are compatible with Leo, Aries and Sagittarius.  Energetic, restless, authoritarian, vital, strong. They can't... , 2022-07-22 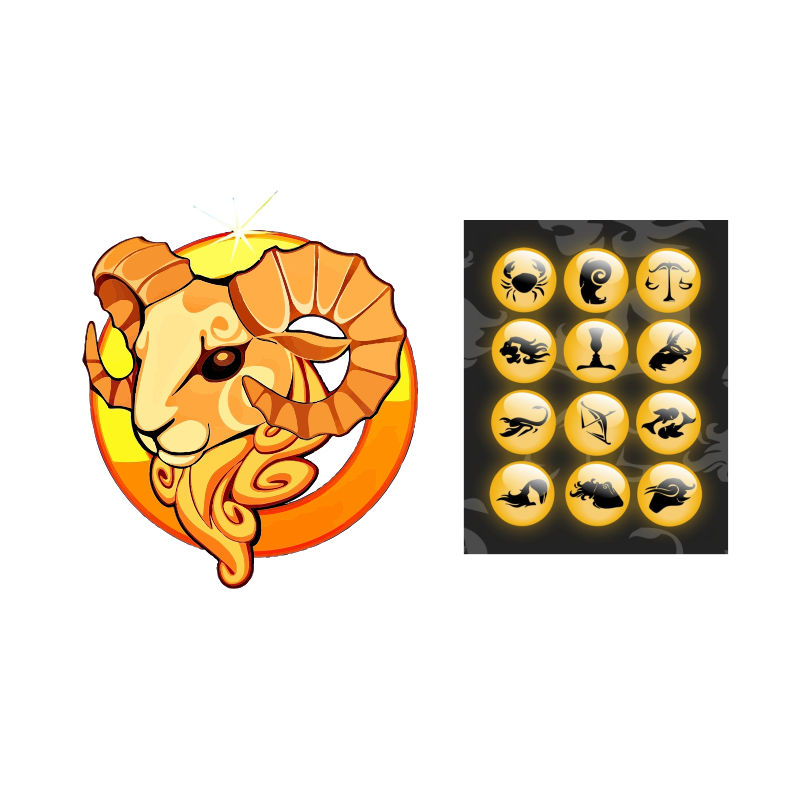 Their element is Fire. They are compatible with Leo, Aries and Sagittarius.

They are quick to make decisions, impulsive and impatient.

They are also compatible with the Air signs: Gemini, Libra and Aquarius.


Aries: compatibility as a couple

Generally speaking, Aries is the challenger, so a relationship has to be a battle of sorts. If the partner just gives in, Aries gets bored. That is also the case if they agree on almost everything and fit together like pieces of a jigsaw puzzle.

They need to have differences that are almost incompatible, which makes a fight necessary to maintain the relationship. That turns Aries on. Also, Aries gets very excited if they fight for things and desires that they must try to make come true.

A great deal of sexual activity is also necessary, again as a kind of challenge or battle, to make Aries deeply satisfied.


Aries: how it relates to the other signs

Compatibility with other signs depends on much more than similarities. Aries, the contender of the Zodiac, which comes with the strong sunlight of spring, naturally belongs to the fire element, which is the element of action and energy. So do Leo and Sagittarius. But that doesn't necessarily mean that Aries is particularly compatible with them; instead, there could be some rivalry.

Nor is it that Aries is always incompatible with, say, the water signs Cancer, Scorpio and Pisces, although they are quite different. Actually, differences are important in a relationship. Both will get bored with each other if there are no differences.

This is most evident when comparing astrological qualities: cardinal, fixed and mutable. Each sign of the Zodiac has one of these qualities.

Aries is cardinal, which means leading, even bossy. That doesn't mix well with other cardinal signs in a relationship. These are Cancer, Libra and Capricorn. None of them are compatible with Aries, as there will be a leadership rivalry. Two strong wills often clash.

Aries is much more compatible with the mutable signs. These are Gemini, Virgo, Sagittarius and Pisces. Such a relationship, with a leader and a follower, is at the very least, fluid. But, of course, there can be other problems. One is that Aries' lack of patience will cause the couple to give up at some point. Who can follow that race through life?

With the signs fixed or slow to change, things can get complicated with Aries if the two don't agree on most things from the start. Otherwise, the two will sooner or later find they are incompatible. Aries being so impatient, it is likely to be sooner rather than later. The fixed signs are Taurus, Leo, Scorpio and Aquarius.

But nothing is set in stone. A relationship is complex. There is no guarantee what will work and what won't, especially in the details. All the personality traits of each zodiac sign should be taken into account when examining your astrological compatibility.


Aries as friends: why you should have Arians in your life