Personality of the Aries zodiacal man 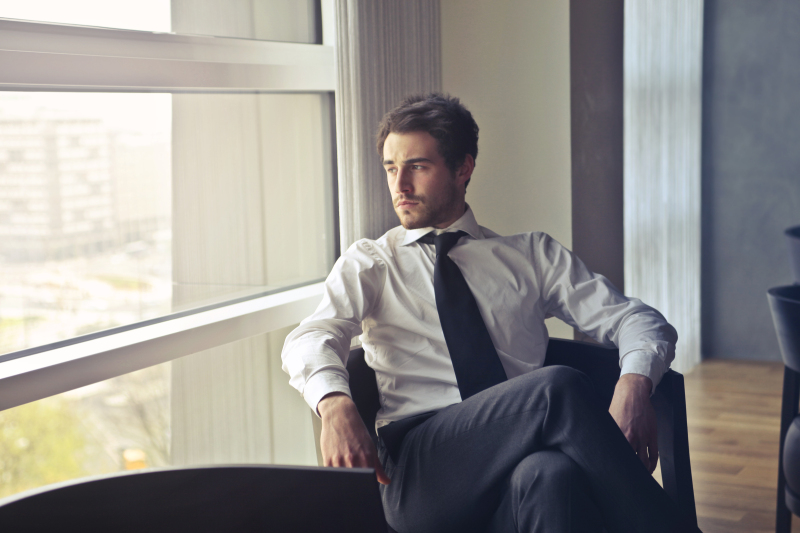 Aries is the first of all the zodiac signs in the house of astrology. An Aries man is ruled by Mars and is of the "fire" sign.

Aries men are considered young at heart and are mostly handsome. They are exciting, fun, playful, mischievous and can make your heart skip a beat with their charms.

You will also find Aries men to be impulsive, bold, physically fit for the young and brooding. These are some of the personality traits that can make them stand out from the rest.

Aries men are also known for setting their own rules. You can never make Aries men your rules. Aries men are impatient and don't have time to comply with other people's rules, but they make their own.

In addition to these positive traits, they also have some negative traits. Being young at heart can also make them selfish, controlling and stubborn.


The Aries in love

Aries men are different around their romantic partners than they are around their friends and family. That confidence and optimistic outlook is sometimes lost when they are with a partner. Aries men do not open their hearts easily, but are willing to give their all to the person they love when they trust them fully.

Aries men also tend to be quite intense in relationships, sometimes too intense, when they feel a great need for their romantic partner.


I also suggest our article: 10 things to know before dating an Aries man


The Aries man in bed

We guarantee you will have a great time in bed if you are with an Aries man. An Aries man loves to experiment in bed and will never be afraid to do so. The level of confidence about his sexuality can make him the best sexual partner you have ever had.

An Aries man loves his individual life by experimenting with his sexuality. He would have had several sexual partners while single.

When it comes to sex in a relationship, an Aries man can be both extremes, either completely faithful to you or cheating on you with multiple sexual partners. An Aries man will shower you with love and sex if he is in love with you. But if he is not in love with you, then an Aries man is known to cheat on you. He could also be open about his infidelity towards you, which can be discouraging and rude.

It is best to avoid having routine sex life with him and experiment to have a healthy relationship with an Aries man. As he is impatient, he gets bored easily with his sex life if it is routine.

We have multiple articles on how to get along in bed with Aries that you can read here: Aries sexuality


The worst of the Aires man

There are some negative characteristics of an Aries man as well:

* It is very difficult for an Aries man to handle defeat. He can get very angry if he fails and will feel very low and distrustful of himself.

* He needs to feed his ego over and over again.

* His partner cannot afford to have a routine love life with him, as that would bore him completely and he may pull away.

* Initially in a relationship, an Aries man seeks adventure. He will only calm down once he meets the love of his life.

* An Aries man is too selfish to admit to his friends or romantic partner that he needs to go out and have a good time.

* The need for challenge is so high for an Aries man that he will set deadlines and standards and compete against himself if he is not in trouble.

* Because of his extremely competitive nature, he may alienate some friends who are irritated by his constant need to compete.

* You will find it very difficult to find a partner who understands you completely.

* He may have many sexual and love affairs, even while in a relationship with another until he finds the love of his life.

I suggest you also read: Are Aries men jealous or possessive?

The best of the Aires man

There are tons of positive personality traits in an Aries man:

* He loves to take on challenges. He never turns down an opportunity that will help him prove his worth to himself and others. He likes to engage in competitive activities.

* An Aries man loves to be active. Laziness is a trait that is not even mentioned in his dictionary. Aries men in general love sports and action-oriented activities.

* They love to get into spontaneous games with their friends.

* An Aries man has a hard need to be the best. He will put all his efforts to emerge as number one. His ways may be stubborn to others, but he has to get to the top and that too very honestly.

* An Aries man is also very independent. He cannot take orders and cannot be instructed on what to do and how to do it. He is a born leader whether in a relationship or in a group project in the office.

* He loves to be in power. Nothing makes him happier than having a team following his instructions and doing what he tells them to do.