5 keys to understanding the Aquarius woman in love and relationships

How to understand the Aquarian, their emotions, in love, how to conquer them and how they function in their relationships.... , 2020-05-24 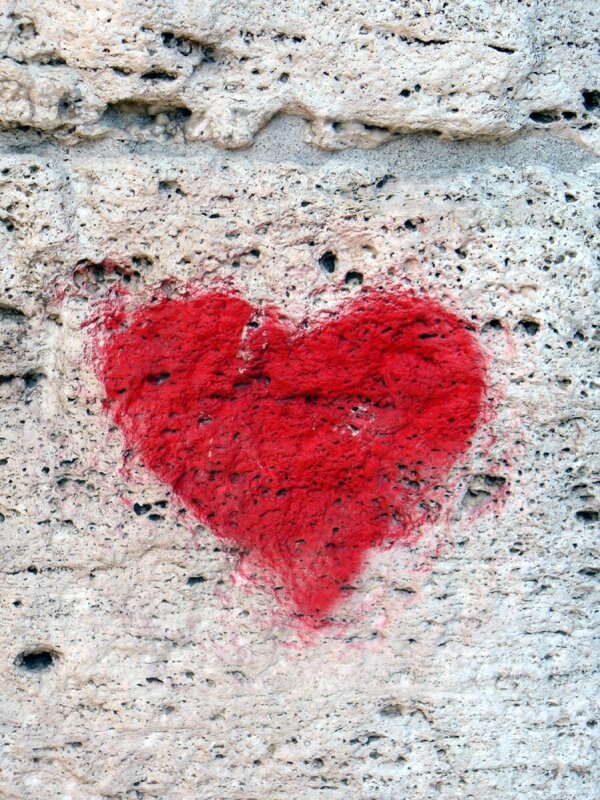 In a relationship with an Aquarius woman, you surely need to know what you're up against. That's because an Aquarius woman is simply a non-conformist. Apart from that, she is not a wife who would usually stay long in a marital relationship if there is no proper understanding of what it takes to keep her.

This zodiac sign is ruled by Uranus and Saturn, and individuals born with it tend to be less desirous of long-term commitment and do not wish to be kept bound by traditions and conventions. They are the ones who love to think differently and seek to do things differently, even if their approach sounds or looks uncomfortable to observers around them.

Everyone has their set of ideas and ideals and strives to achieve them. However, reality sometimes makes us change our plans and adapt to what is obtainable and realistic. An Aquarius woman continues to live and operate in her established utopia regardless of what the reality on the ground may suggest.

An Aquarian woman can do everything she needs to do without leaning on anyone. And more than being independent, she is a great humanitarian and fighter for social justice. You will always find an Aquarius woman at the forefront of campaigns against any form of oppression or injustice.

Such a great personality certainly deserves someone to match her in independence, elusiveness and intelligence. In general, people with air signs are very intuitive and bright. As such, if you are planning a marriage or relationship with one, it behooves you to first determine your compatibility with them.

The following sections below will provide more information on this.

Love is sweet when both show jealousy, interest and commitment to their relationship. In a situation where one of them seems cold or indifferent at one time or another, the relationship may suffer some setbacks. An Aquarius woman by nature has a challenge in setting her mind to sensual things. Simply put, she is not romantic. You can tell her mind is not with you, even if she is sitting on your lap.

Perhaps we should clear the air on this; an Aquarius woman can surely love and, despite some of the things that may seem negative in her personality, she can be very creative in bed. If you are looking for a woman who can take you to whatever heights you crave in sexuality, you may want to consider marriage to an Aquarius woman. She is very open to sexual adventures.

If you have excellent communication skills, especially one that does not involve physical presence or contact, her compatibility with an Aquarius woman is excellent. She loves people who can communicate well. Apart from that, brilliance and intelligence are two very important things. An Aquarius woman becomes sexually aroused at the sight of a very intelligent man.

Whereas, many find their relationships challenging if their partners are at a long distance, the same is not true for an Aquarius woman. In fact, it serves her well if her man is not around. For an Aquarius woman in a relationship, one can say that the closer, the worse. Before she sees you, an Aquarius woman may have told stories of how much she misses you and how she would treat you very much; but, don't be surprised if she starts acting cold when you are now close to her.

What all these traits imply is that if you are in a marital relationship with an Aquarius woman or she is still a girlfriend, you should be ready to give her space and allow her to do things the way she wants. If she needs help, allow her to ask for it.

Unsolicited help is generally not welcome.

If you travel a lot and rarely stay at home much, marriage to an Aquarius woman will not be a bad idea.

In the section below, we will briefly consider some negative and positive matches for an Aquarius woman when it comes to a relationship or marriage. What this means is that you first have to determine what your zodiac
sign is before checking compatibility with an Aquarius woman.


Negative signs for an Aquarius woman

A Taurus man would be a negative match for an Aquarius woman. That is because Taurus personalities are quite stubborn and like to give credence to traditions and conventions. The Taurus individual loves exclusivity and commitments, and these traits go in opposite directions to those of an Aquarius woman. In addition to this, an Aquarius woman's quest for popularity and social acceptance is an easy way for an earth-ruled Taurus man to get sidetracked.

It is also not beneficial for a Cancer man to pair up with an Aquarius woman in a love relationship or marriage. Although this zodiac sign is very rare, people born with it are known to be affectionate. And for an Aquarius woman, that is the last thing she wants. The show of affection can make her feel uncomfortable, and in an attempt to be herself, she may start to take the Cancer man for granted.

Another negative combination for an Aquarius woman is with a Virgo man. Virgo, being an Earth-controlled personality, detests crowds and is very introverted. As such, being in a relationship with an Aquarius woman who loves attention can be unpleasant. However, there is one trait that connects the two signs, and that is a love of brilliance and humanitarian services. Compatibility in marriage would only be possible if both are ready to compromise.

An Aquarius woman and a Scorpio man are not the best match either. Scorpio individuals are intensely ambitious. For an Aquarius woman, a Scorpio man is not only cold but also controlling. This trait, on the other hand, is interpreted by a Scorpio man as pride and jealousy. In general, the two personalities can be at odds if one is unwilling to compromise with the other.

Right Pairings for an Aquarius woman

A pairing between an Aquarius woman and an Aries man would be a good idea, especially if the couple is willing to make things work by doing more in the way of romance. The reason for their compatibility is that both personalities love to be independent and equally share a great sense of humour. The only time friction can arise between this duo is when either of them tries to dominate things over the other. However, the Aries man would have to look against his tendency to crave more attention as he is prone to do so over time.

Another good pairing for an Aquarius woman would be a Gemini man. Both Gemini and Aquarius are air signs and are often equal in their intellectual and comic
prowess. This connection allows the couple to get along easily in the initial stage of their relationship, but if the relationship lasts, the Aquarius woman should work harder to be romantic. Both signs have intimacy as their mutual weakness and would have to work to make their relationship perfect.

In the same vein, a Libra man would pair well with an Aquarius woman. There is hardly any other zodiac sign that is as compatible with Aquarius in intelligence and physicality as Libra. Both air signs love to express themselves and detest being bound by anything or anyone. The main source of concern with an Aquarius woman who is in a relationship with a Libra man is the fact that Libra people do not believe in spending for humanitarian purposes like Aquarius. As such, both partners must find a way to manage their resources to avoid conflict.

Aquarius is such a unique zodiac sign that people born with it must be understood in order to have a smooth relationship with them. As rightly pointed out in this note, an Aquarius woman does not like a show of affection; she detests commitment and does not believe in conventions and traditions.

It would, therefore, take a man who agrees with this way of life to form a great relationship with them. While two Aquarius would make a great marriage relationship, it is always best to unite with a man whose zodiac sign complements those of Aquarius, and this we have discussed in this article.
It pays to
pay attention to a relationship, and consulting with your partner's zodiac sign is not a bad starting point for a lifelong relationship or marriage. We hope you find the information useful.